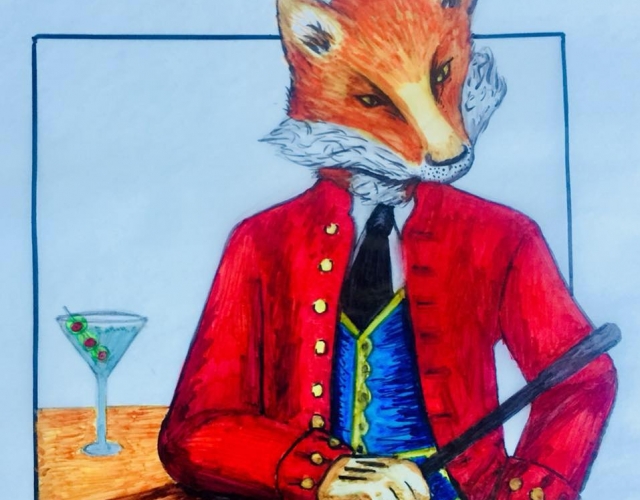 Restaurant owners Scott and Angela Richardson named the dining establishment in honor of William C. Whitney, who was an avid sportsman and leading member of the "Aiken Winter Colony." He established the Whitney Trust in 1901 to promote sports such as golf and polo. He was called "Aiken's most distinguished citizen" at his death in 1904.