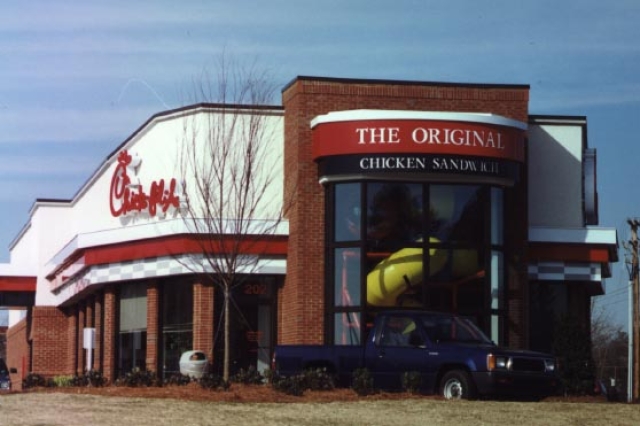 It all started in 1946, when Truett Cathy opened his first restaurant Dwarf Grill, in Hapeville, Georgia.  Credited with inventing the boneless breast of chicken sandwich, Mr. Cathy founded Chick-fil-A, Inc. in the early 1960s and pioneered the establishment of restaurants in shopping malls with the opening of the first Chick-fil-A at a mall in suburban Atlanta in 1967.  Since then, Chick-fil-A has steadily grown to become the second largest quick-service chicken restaurant chain in the United States, with more than 1,430 locations in 28 states and Washington, D.C., and annual sales of more than $2.9 billion.  Chick-fil-A is still privately held and family owned.