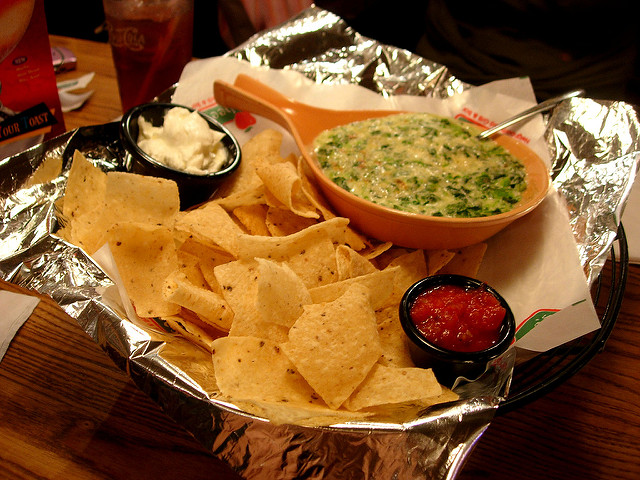 Founded nearly three decades ago on the principles of exceptional value and family fun, Applebee's Services, Inc., operates what is today the largest casual-dining chain in the world. This prominent eatery draws people of all ages and lifestyles with its fun, family-friendly atmosphere and signature bar and grill menu.

Applebee's continues to grow and prosper, and further differentiates itself with innovative attractions, like the popular Carside to Go service available at many of its restaurants, and its successful Weight Watchers agreement, enabling it to cater to those preferring less-caloric alternatives. And the company continually works to add greater value and broaden its appeal, as evidenced by the "It's a Whole New Neighborhood" campaign, which launched in the spring of 2008, indicative of a fresh, re-energized approach and the promise of new, enticing menu items.

Applebee's Services Inc., and its affiliates, franchise and operate restaurants under Applebee's Neighborhood Grill & Bar and are a DineEquity, Inc. (NYSE: DIN) brand. Currently, there are over 1990 Applebee's restaurants operating system-wide in 49 states, 15 international countries and one U.S. territory. The Applebee's system employs approximately 28,000 employees company-wide.