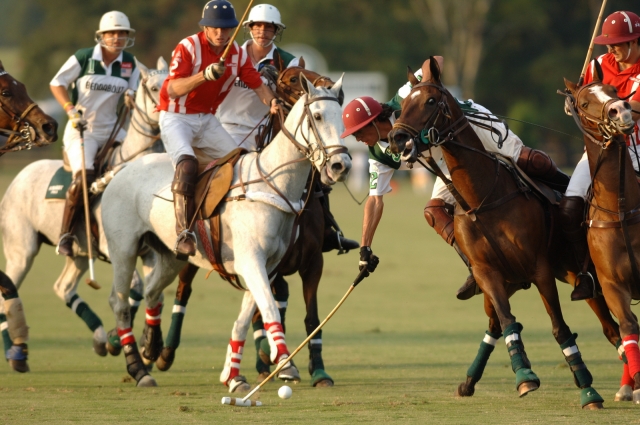 The Aiken Polo Club is one of the oldest and most historic polo clubs in the United States. The club held its first game on Whitney Field in 1882 and joined the United States Polo Association before the turn of the century. Over the ensuing years, it became the winter playground for many of America’s polo legends, including 10-goalers Tommy Hitchcock, Harry Payne Whitney and Devereux Milburn.

Aiken, South Carolina is a booming equestrian hotspot, and Aiken Polo Club is proud to be one of the city’s main attractions. Spectators are invited to watch the games every Sunday afternoon during the season at Whitney Field, the oldest continuously used polo field in the country.

Matches are at 1 pm every Sunday during the season on Historic Whitney Field, Mead Avenue, Aiken.
Tickets: $5 per person to watch the game. $20 per person for the Social Tent. Become a Social Member and get two tickets to the Social Tent each Sunday!