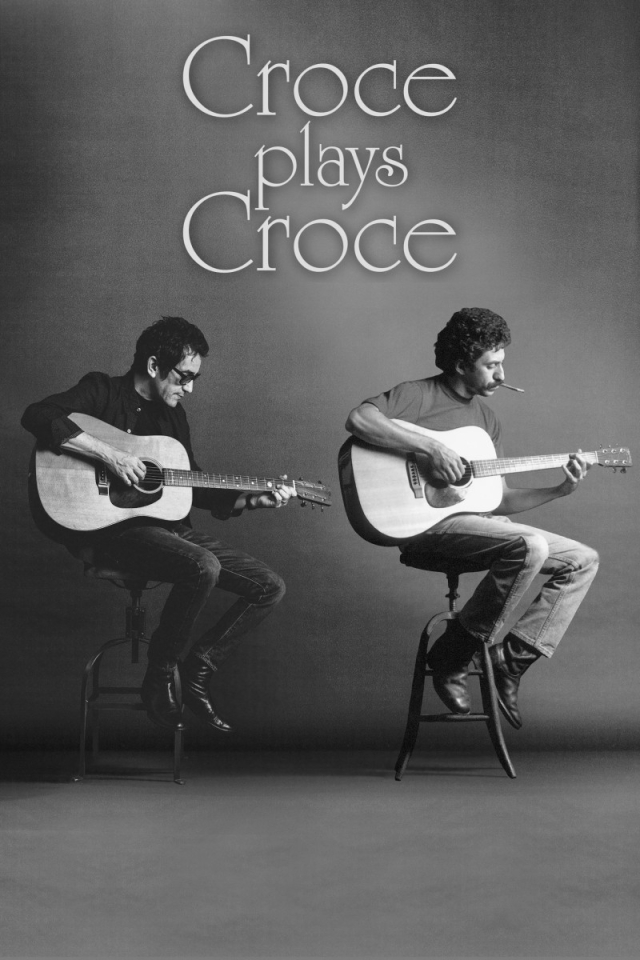 Aiken Performing Arts (APA) presents CROCE PLAYS CROCE on November 11 & 12, 2021 at 7:30pm at the Amentum Center for the Performing Arts in Downtown Aiken.  A.J. Croce performs a special night of music featuring a complete set of classics by his late father Jim Croce, some of his own tunes, and songs that influenced both him and his father.