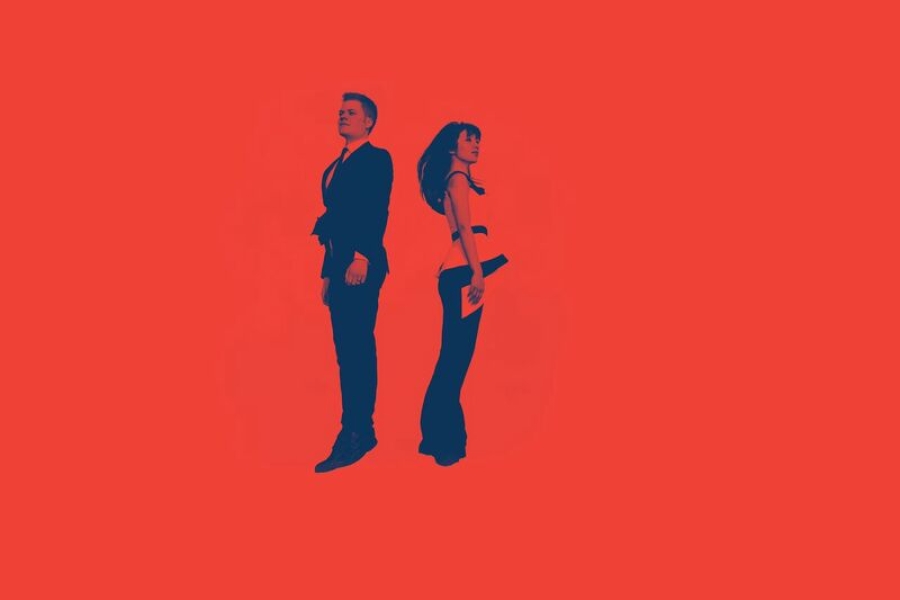 2017 looks to be one of the biggest years for Aiken’s premier performing arts festival to date since its founding in 2008 as Juilliard in Aiken. Over the years, Joye’s relationship with the world-famous Juilliard School in New York has provided a steady stream of talent that is unequaled for a festival its size. For one week each spring, they converge in Aiken, where they perform for the public and engage with local school children, sharing their love of music, dance and drama. In 2017, Joye will also unveil a new look. "After changing our name from Juilliard to Joye last year, we realized we had an opportunity to present ourselves as a real player regionally and nationally with an exciting and vibrant identity," said Janice Jennings, Executive Director of Joye in Aiken. "It's more important than ever for both the talent and the patrons we're trying to attract to understand the caliber of our events." Sandra Field, President of Joye in Aiken, said the new design better expresses the organization's mission. "It captures the joy and excitement of what we do," she said. "It can also serve as a tool to help us position Aiken as an important cultural destination." Adding to the excitement, this year’s festival is full of stellar talent. From March 4th through the 10th, Aiken will be host to some of the world’s best and brightest. Kicking off the festival is The Joye of Jazz at the historic Willcox. Michael Mwenso and the Shakes will headline with a bevy of special guests, including Juilliard trumpeter Riley Mulherkar and 18 of his exceptionally talented friends, all regular performers at Jazz at Lincoln Center. Riley joins up-and-coming jazz stars Sammy Miller and the Congregation, The Ladybugs, and Vuyo Sotashe for this can’t-miss event. This year’s blockbuster finale concert features Tony-nominated baritone Norm Lewis, world-famous for his history-making turn as Broadway’s first African-American Phantom in Phantom of the Opera, as well as for his starring roles in Les Miserables in Concert: the 25th Anniversary, Porgy and Bess, and ABC’s Scandal. Mr. Lewis’s performance will celebrate the American Songbook, with selections ranging from
R&B to soul to some of Broadway’s biggest hits. Not only will Lewis and the other artists be bringing their exceptional talents to the stage, they'll also be spending time with local school kids as teachers, mentors and role models. Through Joye’s Outreach Program, they'll be extending their own passion for the arts to the next generation of students. For more information on the 2017 Joye in Aiken Festival, visit joyeinaiken.com.

Joye in Aiken, founded in 2008 under the name Juilliard in Aiken, is a nonprofit organization dedicated to making the best in the performing arts available to our citizens, and especially our students. In 2016, Joye was awarded the Elizabeth O’Neill Verner Award (South Carolina’s highest honor in the arts) for its Educational Outreach Program.joyeinaiken.com
Contact:Janice Jennings
director@joyeinaiken.com
803-640-6348