Cast Your Vote for Aiken and The Willcox Today! 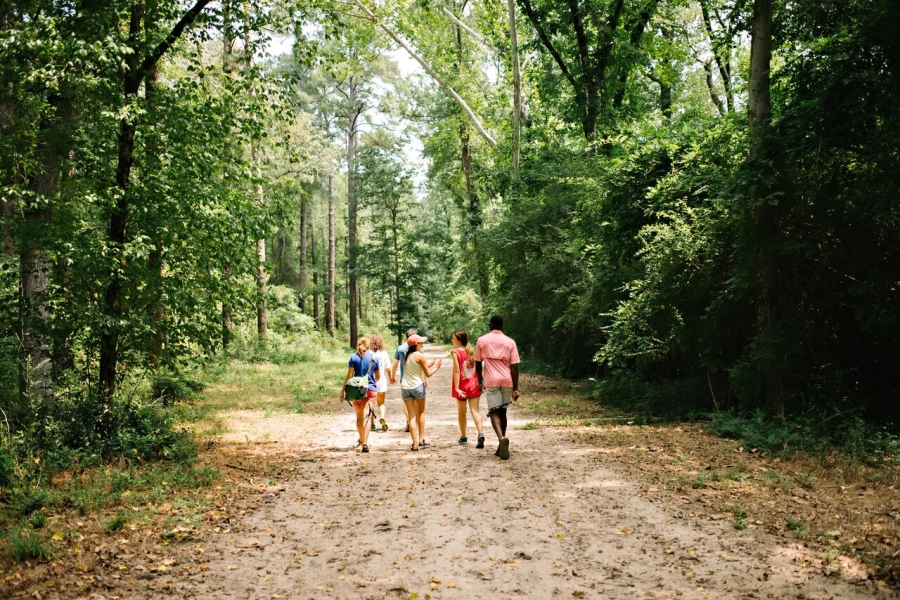 Southern Living Magazine has opened the voting for 2019’s Best of the South list and the 2018 Best Small Town, the City of Aiken, is looking for your vote once again.

After 32,000 voters helped Aiken bring home the accolades of South’s Best Small Town, Friendliest Small Town, as well as second place in the Best Food Town category in the 2018 list, the City looks forward to votes in these and other categories.  Other notable nominations include The Willcox making a repeat appearance for Best Hotel after coming in second place in the same category in 2018.

Voters are able to choose their favorites in categories such as Cities, Barbecue Joints, Bars, Chefs, Restaurants, Food Towns, Beach Towns, and Food Cities for Southern states, from West Virginia to Florida and every state in between.  Almost every category has the option to write-in a submission if the voter feels there’s another deserving candidate that wasn’t initially included.

“Between landing the cover of Southern Living’s South’s Best issue this past April, and the support of voters who supported Aiken for the Best Small Town award, we’ve seen an influx in the number of visitors exploring Aiken,” said Rebecca Waddell, Tourism Supervisor for the City of Aiken.  “These guests are visiting and supporting our Museums, shopping and dining in locally-owned businesses, and enjoying our public parks.  We’re mailing out more interest packets and fielding more phone calls, emails, and social media messages asking about Aiken.  Our Tourism tagline is ‘Aiken: A Place Like No Other,’ and visitors are discovering just what makes Aiken special.”