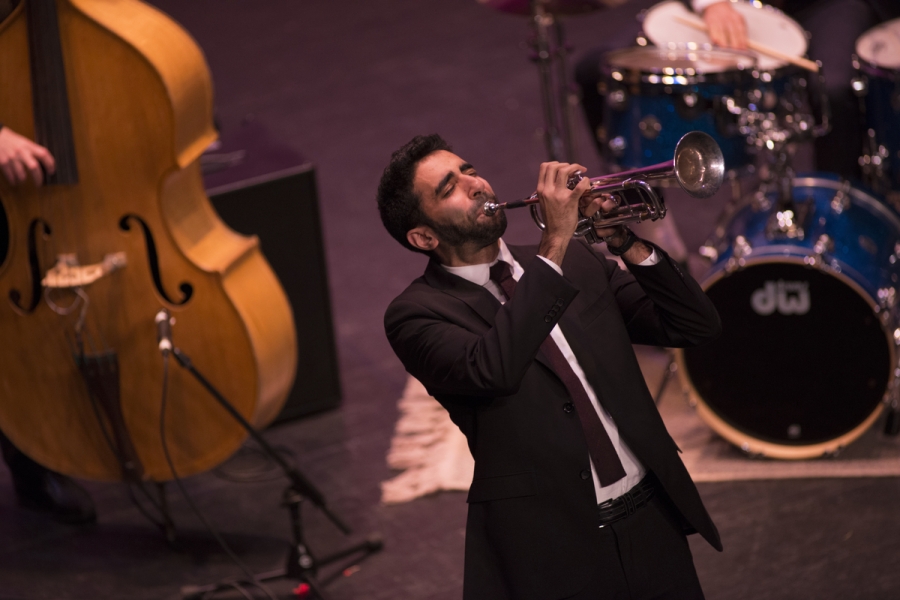 (Aiken) –  A Grammy-winning organist.  A finalist from NBC’s “The Voice.”  North America’s foremost wind ensemble.  When the annual Joye in Aiken Performing Arts Festival and Outreach Program comes roaring back March 5-12, it will bring some familiar names, some up-and-coming stars, and an even more spectacular explosion than usual of musicianship and talent.

For the first time, the Festival will expand its reach to include both artists from The Juilliard School, and other musicians of world-class caliber selected by internationally renowned pianist and Juilliard alumna Elizabeth Joy Roe, Joye in Aiken’s 2016 Festival Curator.

“With Elizabeth on board, we can make full use of her professional connections at Juilliard and around the world to bring in the very best of the best,” said Sandra Field, president of the organization.  “The great majority of the artists coming are still Juilliard students, faculty, or alumni.  But we’ll also be featuring some very special guest artists from elsewhere.”

Leading off the Festival will be Grammy-winning organist Paul Jacobs, Chair of Juilliard’s Organ Department, who will present recitals in Aiken and Augusta on the Festival’s opening weekend.

Tuesday brings the much-heralded return of trumpeter Riley Mulherkar and his jazz ensemble in “In the Land of Oo-Bla-Dee,” a free Second Baptist program featuring the compositions of South Carolina native Dizzy Gillespie.

The week continues with a day of solos on Wednesday by Juilliard alumni:  Sean Chen, the charismatic young Crystal Award winner of the 2013 Van Cliburn International Piano Competition; and Will Liverman, currently with the Atlanta Opera, who was the grand finalist of the 2012 Metropolitan Opera National Council auditions.

The week of can’t-miss performances ends with a finale concert featuring the Anderson & Roe Piano Duo, Sean Chen, Decoda, the pre-college duo, and the “vocal fireworks” of special guest artists Accent (an a capella group of six young singers from five different countries) and India Carney, a recent finalist on NBC’s “The Voice,” who will perform with the jazz ensemble.

Tickets go on sale to the general public on Feb. 1.  For information and to buy tickets, visit http://www.joyeinaiken.com.